Not something I normally write about, but I thought I’d do my part in the “do nothing” response from the United States. If that didn’t make sense, let me explain:

The prevailing wisdom I keep hearing is that the U.S. shouldn’t meddle, as it will just fuel the fire for the current Iran regime to crackdown on protesters even more. If meddling were to occur, the regime would blame the West and have an easier time handling their current situation.

Makes sense, I suppose, at least in theory… in practice, the regime is already blaming the West and is already cracking down on protesters (20 people dead and counting). I’m not sure specifically what the difference might be if the U.S. were to meddle in any way. Whose mind might that change of the reformers/protesters in Iran to all of a sudden side with the current regime?

But then again, I’m not suggesting the U.S. meddle. I mean, what would we — or any other major country — do? We have a pretty bad track record when outcomes of U.S. meddling are analyzed, especially in the recent past. Of course, that doesn’t stop plenty of Americans (myself included) from wishing we could do something to help in some way that is perhaps just short of meddling. Building awareness is really the only idea I’ve seen anyone come up with.

So here goes. The recent Iran elections appear to have been fraudulent and Iranians are not happy about it. So much so that a group of a couple hundred of them (in addition to the crowd of one million in Tehran) have been protesting on my street corner (in Bellevue, Washington) each weekend since this began. See below for pictures and some video: 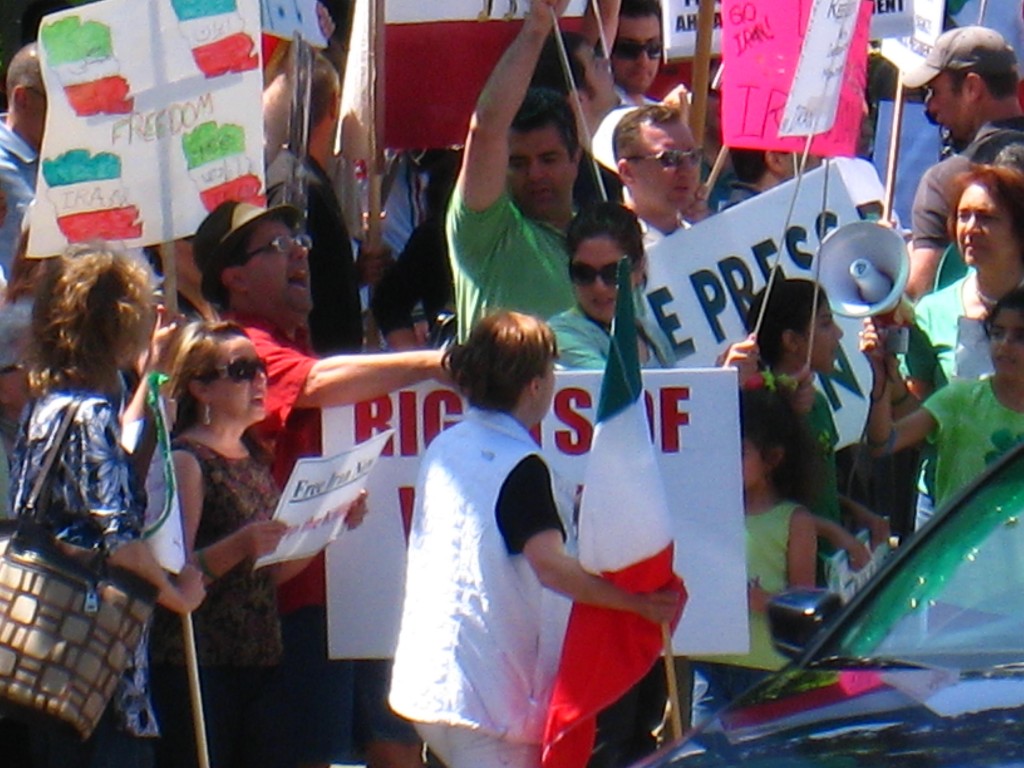 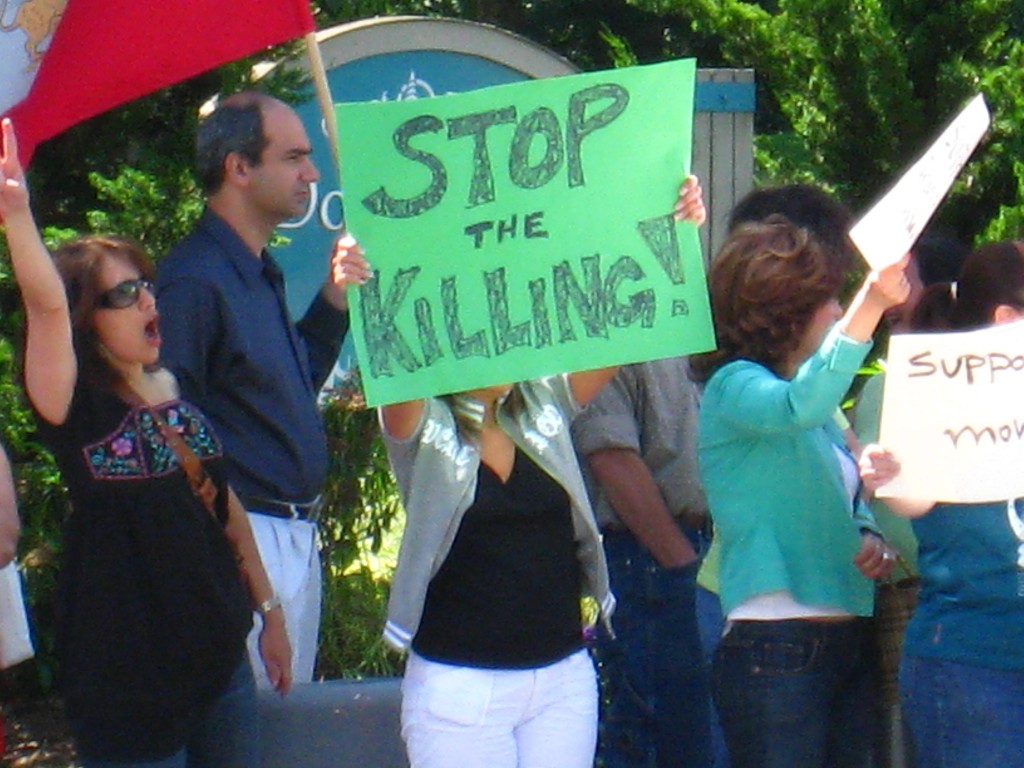 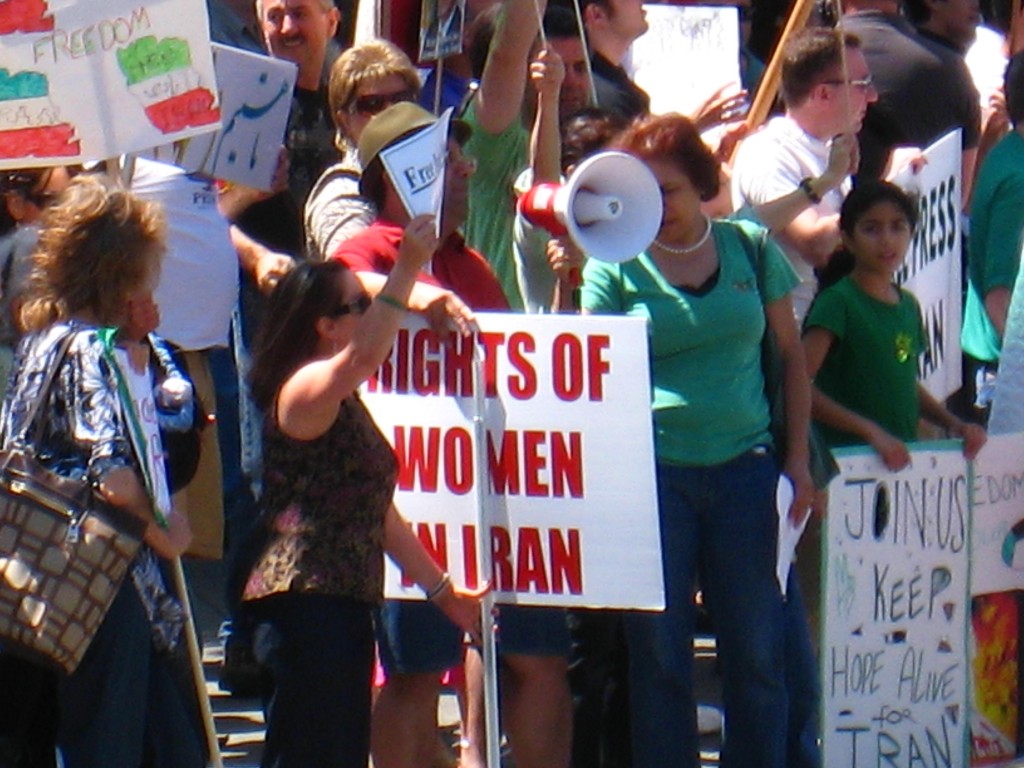